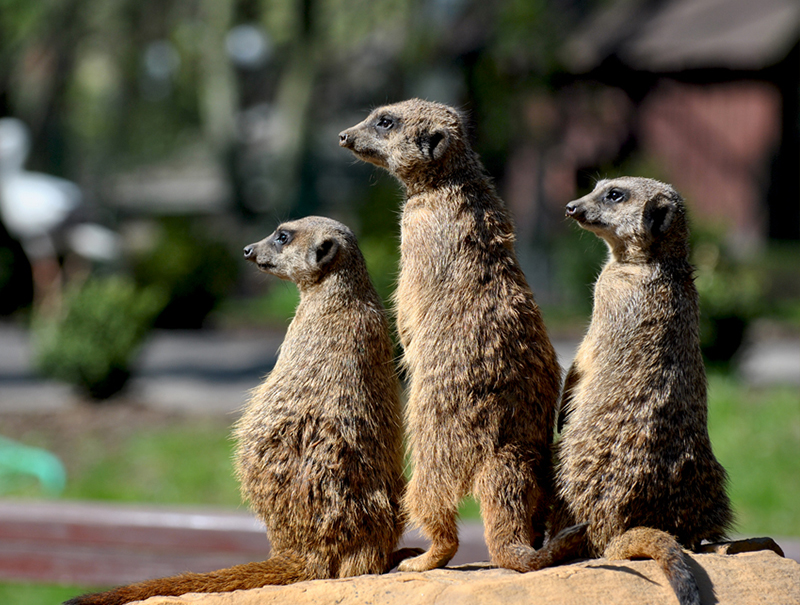 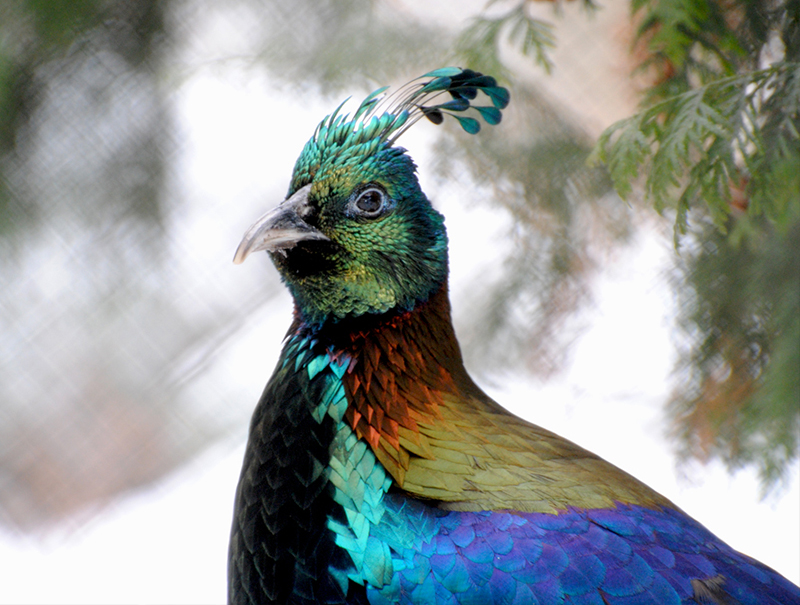 The date of the Gardens foundation is connected with purchasing the land, on which the Garden is situated at present, by Johann Gottiel Schulz In 1797.

Schultz turned his property into a real botanical garden within 30 years, by planting interesting specimen of trees, brought from various parts of Europe. The garden he created was modern and romantic-stylized.

After J.G. Schultzs death in 1827, according to his last will, the Garden was handed down to the Royal High School of Torun for educational purposes.

During the next years, until World War II, the Garden went through ups and downs.

First animals were brought to the ZOO in 1963 and 1964 by Arnbert Sadecki, the Torun citizen residing in Argentina. They were llamas and arra parrots. Mr Sadecki declared to continue delivering many rare fauna species.

Yet, at that time the Torun ZOO was not well- prepared , in terms of finance and area, to acquire exotic animals. As a result of this, 60 species brought for the Torun ZOO had to be sent to other Zoobotanical gardens in Poland. The then Torun authorities did not take advantage of the unique chance to create a genuine zoological garden. 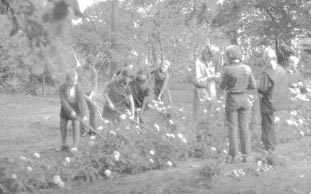 The animals soon became a real attraction for the citizens of Torun.There has been a possibility of unlimited access to the ZOO for the general public since 1965. There were built the first cages with equipment for birds and pens for hoofed animals.

In 1993, by decision of the Torun City Council, the Zoobotanical Garden was granted a status of budgetary agency, financed by the city commune.

Since that year the ZOO has been managed by Hanna Ciemiecka.

1993 marked the moment since which the ZOO has been gradually transformed. Many new investments have been made - quarantine facility, bison pen, basic infrastructure, i.e. electricity supply system and water supply system among them.

2001 - modernized administration building with entrance road and new stairs were put to use
2002 - new aviary was constructed and outdoor bird cages were converted
2003 - Mini herpetarium was modernized and Natural Art Gallery was constructed, in which nature art works by artists coming from various social groups are exhibited. Playground for children was made.
2004 - 2005 - new pens for muntiacinae, suricatta and Australian animals were constructed.
2005 - Fence around all the ZOO was built. The ZOO was granted a licence to run the ZOOs activity by the Ministry of Environment.
2006 - Plan of new pen for asiatic black bear was prepared. Kitchen for animals was built.

The fauna collection is comprised of 220 animals, representing 80 species.

The ZOO participates actively in breeding programmes, to save the animals in danger of extinction. The Zoobotanical Garden has held not only local, but also national events and exhibitions. Our ZOO has become one of the most interesting culture and tourist attractions of Torun - thanks to systematic cooperation with scientific organizations, museums, various institutions and people.

In 2006 - 2011 we plan to make many investments, included in the revitalization project. The most important are: building pens for the bear and for the South American animals, building new mini zoo, waste store and animal kitchen, paddock for horses, clearing the pond, developing water supply and sewage systems. We also plan to create the exhibition of selected zoogeographic regions. If we raise bigger funds, we will install monitoring system and build a pen for monkeys. Our projections would aim at dividing the Zoobotanical Garden into geographical regions, so that a pen with properly - designed flora was filled with various species of animals, living in a given biosphere. The projected regions are: African, Australian and South American ones. 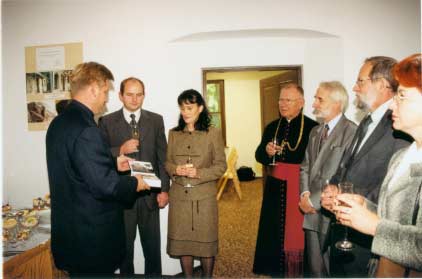